Business Planning
Helping you start and sustain your growing business

Royalties, Licensing, And Other Monies After Death: Estate Planning For The Long-Term!

After reading the blog, I Googled and found a video from a Forbes writer wherein she provided the amounts that the 5 largest celebrity estates earned from October 2011 until October 2012.  I found that taking a look back at this list was very interesting, and worth sharing. 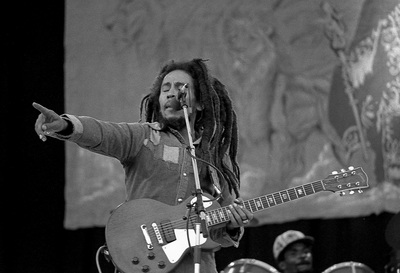 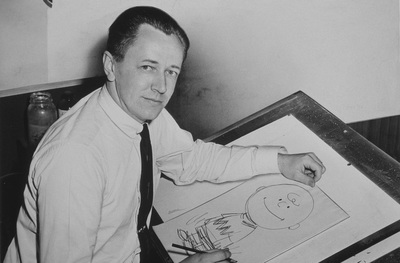 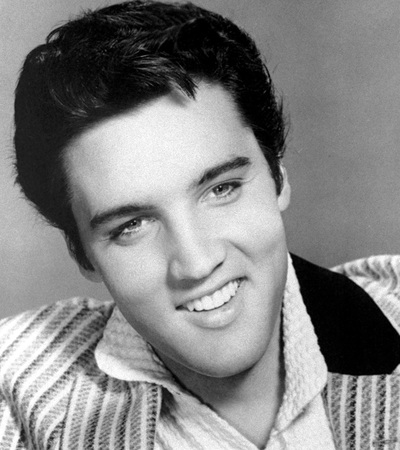 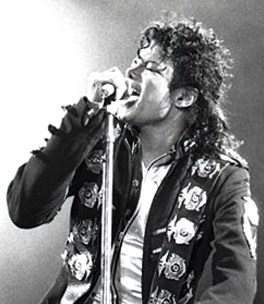 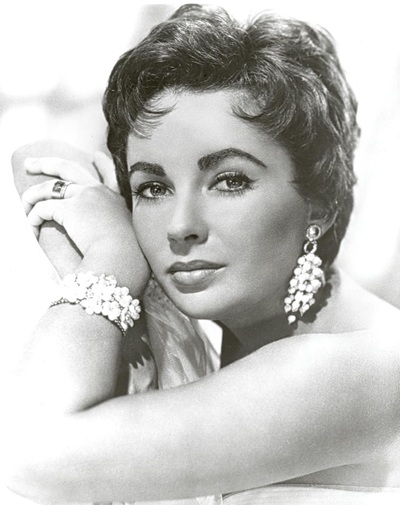 Number 5, and this is mellow to the extreme, was Bob Marley at $17 million; number 4, and this is not peanuts was the Charles Schulz estate at $37 million; the Elvis Presley estate garnered $55 million which is pretty good for the Mississippi Crooner; the Michael Jackson estate, which will be number one when the new rankings come out had to settle for number two at $145 million dollars because the number one estate was Elizabeth Taylor estate at $210 million. That included much more than the monies from her fragrance and had to “smell” great to her estate’s beneficiaries.

It is amazing the amount of money that some celebrities’ estates generate after death.

Our website is currently under construction. Some pages may be missing information in the meantime. We apologize for any inconvenience this may have caused. Our website will be up and running shortly.

If you have any questions regarding our products or services, or any other requests, please give us a call. We will get back to you as soon as possible. Thank you for your patience.